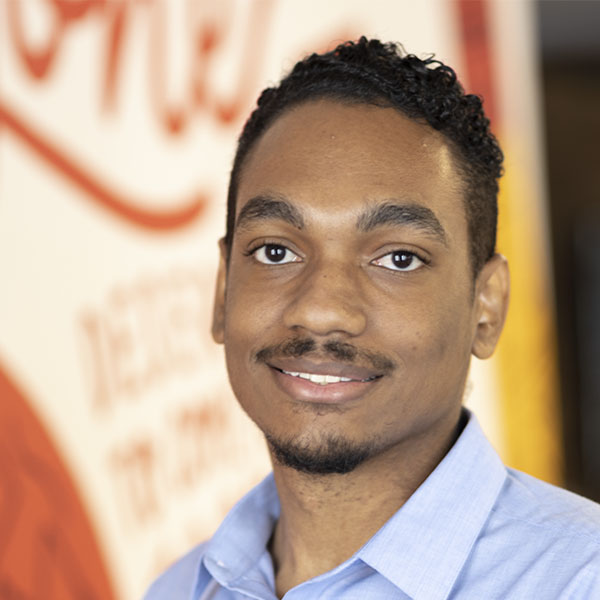 Shaq Haynes can solve a Rubik’s Cube in about one minute. That’s an impressive talent that requires pattern recognition and spatial awareness, qualities that come in handy when building websites and web applications.

As a front-end developer, Shaq’s primary responsibilities are writing code and creating all the user-facing elements that visitors see and interact with on client websites. But he has a thirst for knowledge and doesn’t shy away from picking up other skill sets, including working with back-end technologies such as Node and Express. One of the things he enjoys most is contributing to projects that serve a lot of people and have a profound impact on daily life. Prior to joining Interactive Strategies, Shaq did front-end development for a design agency.

A true computer buff, Shaq loves playing PC games, especially RPGs and MOBAs. His favorite game at the moment is Heroes of the Storm. But he gets outside of the office too. He also enjoys playing basketball, which he says his name made inevitable.