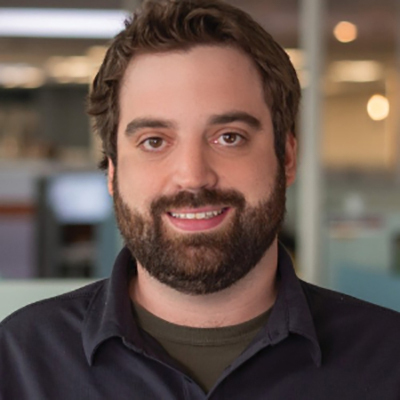 One day, Will decided he wanted to learn about mechanics. So, he did what anyone would do: bought a cheap car with a blown engine and started restoring it. One engine led to another until Will found himself winning a National Title with a scrappy, grassroots National Stage Rally team. He brings this same creativity, curiosity and drive (pun intended) to his projects at Interactive Strategies as a Senior Digital Project Manager.

Will is an expert at creating something from just about nothing. He can take a two-sentence description scribbled on a napkin and transform it into a massive, complex system. Will is well-versed in a plethora of platforms, including Sitecore, Drupal, SAP and SalesForce. He has a strong track record of achieving maximum productivity and ROI while delivering projects on time and within budget. But his real strength is asking for help. Will believes being a great project manager is not about knowing everything but getting the right people in the room. He guides projects forward for his clients The Sentencing Project, FIRE and IFC, creating a positive rapport that makes the work fun.

In his free time, Will tinkers. From racecars, self-flying drones, 3D printing, metal fabrication, and welding to baking biscuits and cakes—if it can be made from scratch, he will try. And when he’s not tinkering, Will gets lost in West Virginia’s woods, exploring fire towers and waterfalls.